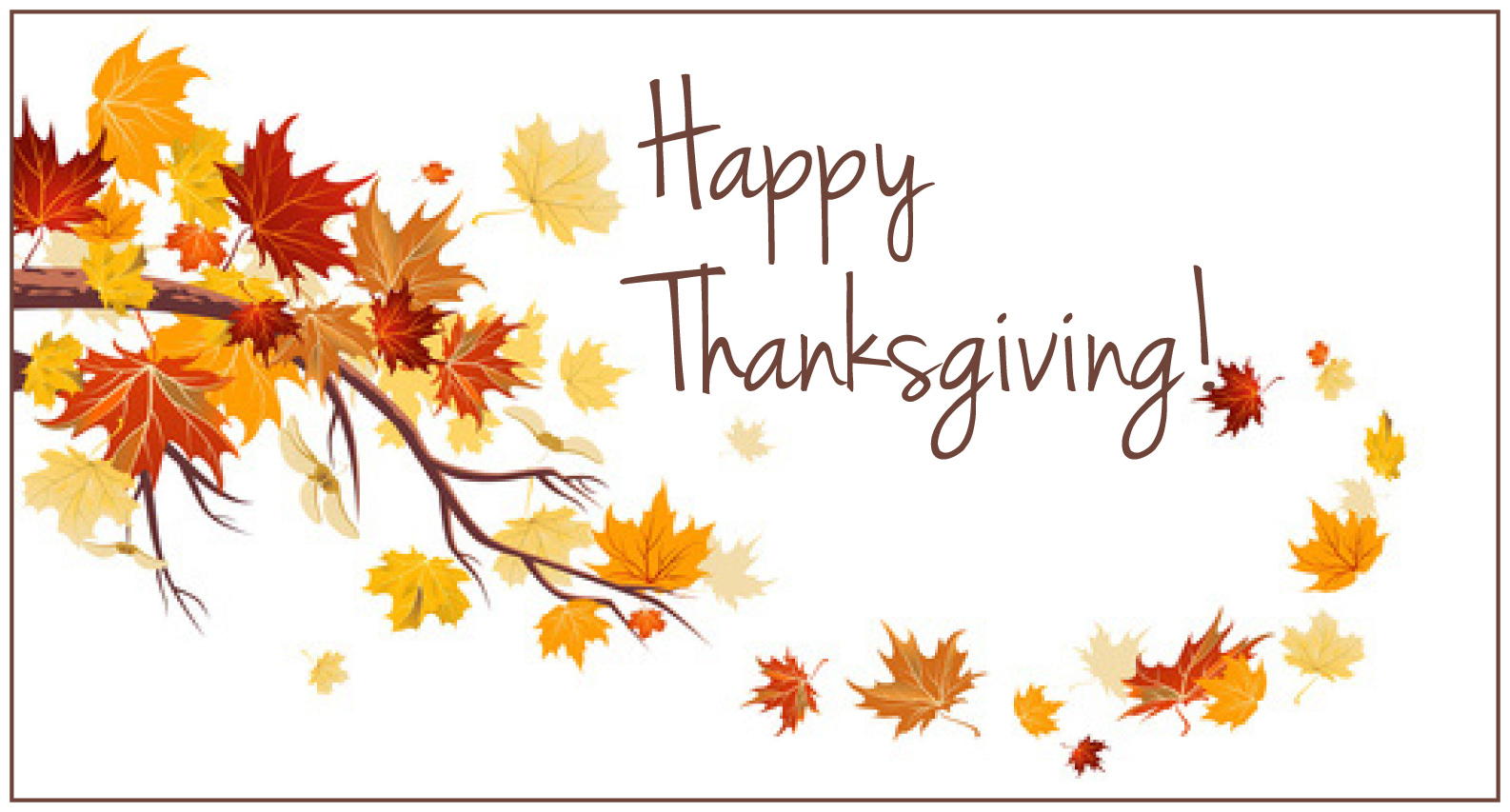 The month of November comes with the theme of gratitude, giving thanks, appreciation, sharing and giving.  Everyone thinks of Christmas as the time for giving and exchanging gifts but Thanksgiving sets the theme long before Christmas.

This Thursday, November 23rd, Americans will celebrate a day of thanksgiving.  The first Thanksgiving is known to have taken place in the year 1621.  It was a feast between the Pilgrims and the Wampanoag Tribesmen at Plymouth Colony.  According to Wikipedia, that first Thanksgiving meal consisted of waterfowl, venison, fish, lobster, clams, berries, fruit, pumpkin, and squash.  The most popular item in today’s Thanksgiving meal is turkey.  According to the National Turkey Foundation, approximately forty-six million turkeys will be consumed on Thanksgiving Day.  The average turkey costs between $17.63 and $19.09.  However certain turkeys have been known to cost as much as $35.00.  But is Thanksgiving only about a meal?

What sets this holiday apart from others is that it is non-religious and is not restricted to any one ethnicity.  It is the one holiday in America that all religions and all ethnicities come together to celebrate.  American history shows that the 1621 Plymouth feast and thanksgiving was prompted by a good harvest that year. Pilgrims and Puritans who began emigrating from England in the 1620s and 1630s brought the tradition of Days of Fasting and Days of Thanksgiving with them to the United States.

According to travel agents and airlines throughout the country, Thanksgiving is the heaviest traveled holiday in the United States.  It is when everyone finds his/her way to families or friends to sit down to a traditional Thanksgiving dinner, regardless of Christian, Jewish, Muslim, Hindu, Buddhist or no religion at all.  There is even a Thanksgiving tradition where the U.S.  President pardons a turkey from being slaughtered each year.

As families gather around their dinner tables this Thursday, there will be many variables of why they are thankful.  What will you be grateful for this Thanksgiving?  Has it been a fruitful year for you?  Has it been a year of drought for you and your family?  Or perhaps you overcame a terrible illness, and you’re thankful.  Whatever your reason for being thankful, stop to think about those with less than what you have.  Let’s think about the injustices around the world that women and girls suffer every day.  Let’s think about the little girls that will be hauled off into the remote bushes on that very day and parts or all of their external genitals will be cut.  Please let’s think about the more than 200 million women and girls in the world that have been violated through female genital mutilation.

If you wonder how you can help, the Tuesday after Thanksgiving is #GivingTuesday.  #GivingTuesday is special, especially to nonprofit organizations.  #GivingTuesday is the day when charities, families, businesses, community centers, and students around the world come together for one common purpose.  They celebrate giving and generosity.  What is the origin of #GivingTuesday?  A cultural center in New York City called 92nd Y in 1874 started bringing people together and showing them the values of service and giving back.  Six years ago, the same cultural center created #GivingTuesday.  The day is intended to connect diverse groups of individuals, communities and organizations in the spirit of giving.  #GivingTuesday is a global movement, which unites countries around the world by sharing their capacity to care for and empower one another.

#StartWithaSmile at  and Amazon will donate to Global Woman P.E.A.C.E. Foundation.  We appreciate your donations and wish you happy shopping!  We wish you a happy and safe Thanksgiving! 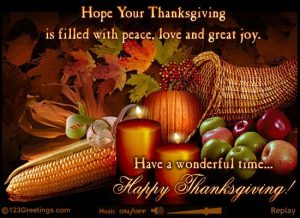