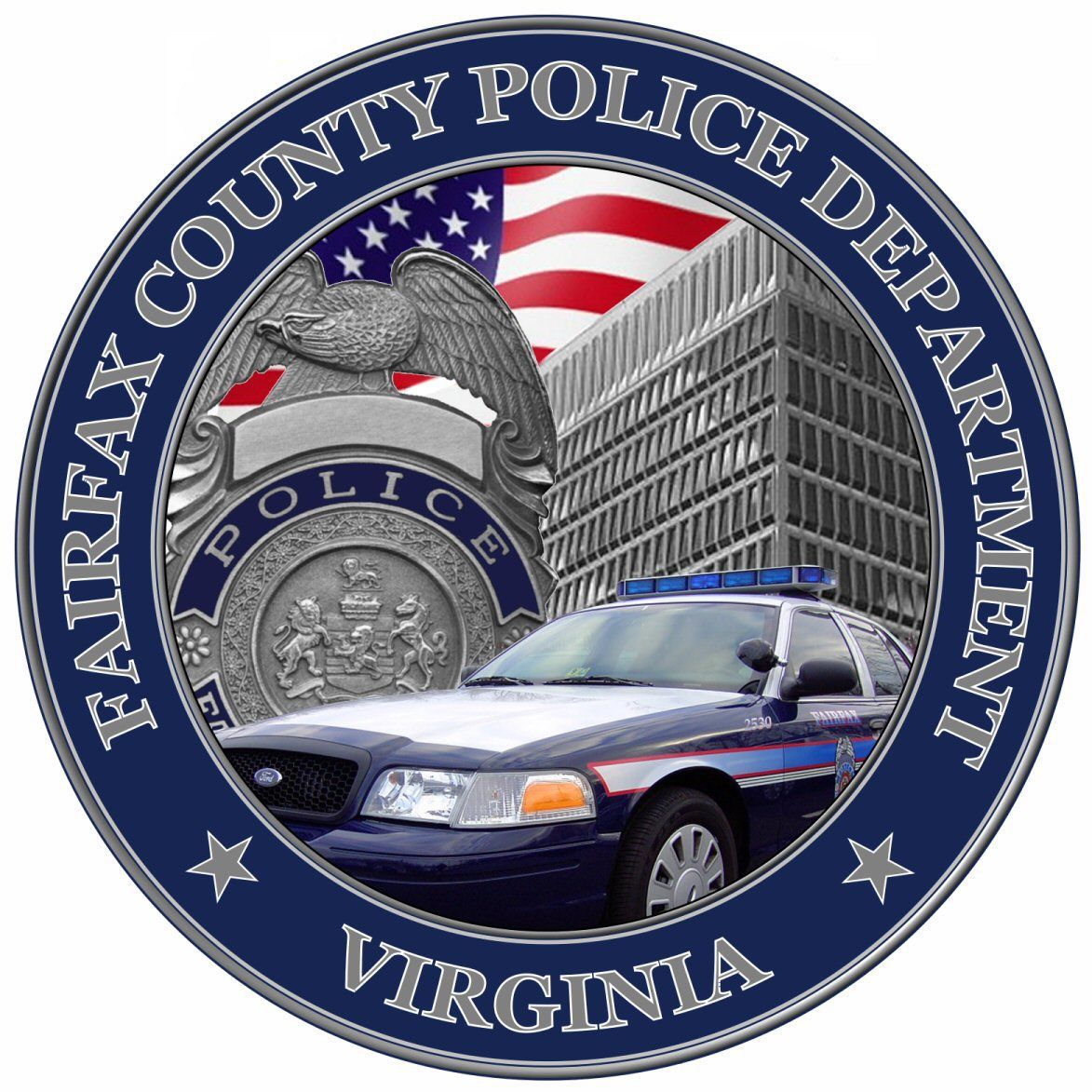 Last Wednesday, April 25th Global Woman P.E.A.C.E. Foundation (GWPF) took a step toward something of which the organization had not ventured before.  GWPF began its training in female genital mutilation (FGM).  Fairfax County in the Commonwealth of Virginia was the first recipient of this special training GWPF had compiled.  The purpose of this program, Kids Reach Shield was created to educate law enforcement in the Washington, D.C. metropolitan area about the practice of FGM and its consequences.  Additionally, it provides officers with resources to support FGM victims through the stages of prevention, protection and prosecution.

The idea of training law enforcement in female genital mutilation came to GWPF when they heard about an incident in Springfield, Virginia in the spring of 2017.  Following one of GWPF’s FGM presentations last year at a church in Fairfax, one of the attendees approached Angela Peabody of GWPF.  She said, “It is happening right here in Springfield, Virginia.”  Peabody was astonished to hear the attendee’s claim.  The attendee explained that one evening as she and her daughter stood before their Springfield townhouse, they witnessed a young girl running down their street.  The girl shouted, “My father wants to cut off my private parts” as she ran.  The presentation attendee said she immediately understood what the girl meant because she had attended another presentation on FGM that GWPF had given in 2014.  What was even more shocking to them was when the father raced after the girl with a large knife in his hand.  She and her daughter shielded the girl from the father, who was determined to get to his daughter.  He told them to get out of his way because it was their culture, and he had the right to cut off his daughter’s genitals because they practice it in his country.  They called the police but when the police arrived, they had never heard of female genital mutilation.  The attendee proceeded to educate the police about FGM.  Of course, the father was arrested and taken away.  When Peabody shared that story with the GWPF’s Board of Directors they decided to help by implementing a program to inform and educate law enforcement on FGM.

The preparations leading up to last Wednesday lasted for approximately six months.  GWPF’s two interns from Milken Institute School of Public Health at George Washington University readily took on the assignment and owned it.  The students first wrote letters to the Police Chief of Fairfax, Loudoun and Prince William Counties in Virginia, and Montgomery and Prince George’s Counties in Maryland.  The first three counties to respond to the request for introduction and training were Loudoun, Fairfax and Montgomery.  Fatu Drame, a graduate student conducted extensive research, as she searched for an appropriate model for training law enforcement on FGM.  When she was unable to find an actual model in the U.S., Drame expanded her research to the College of Policing in the U.K. to gather relevant information.  The actual research took approximately three months, and the writing and compilation took another 2.5 months to complete the twenty-page manual.  While Drame and her fellow intern, Christine Hedstrom selected images and graphs for the manual, the manuscript was being fact checked and edited.  The finished product, Kids Reach Shield Program: A Law Enforcement Female Genital Mutilation Training Manual was then sent to the printer.

The manual provides an introduction of Global Woman P.E.A.C.E. Foundation, and an overview of FGM.  It includes detailed information on cultural aspects, proper language, types, consequences, perpetrators, terminology, interviews, federal and state laws, protection, prevention, prosecution, and answers to the whys, hows, whats, whens, etc.  There is also a reference section in the manual.  Drame and Hedstrom did a great job during their internship with GWPF on this project.

The visit to Fairfax County, Virginia last Wednesday was quite different from the Loudoun County visit in February.  There were approximately thirty officers and detectives in the training room.  They listened attentively and participated in the discussion during the entire class.  Each participant was given a complimentary copy of the manual.  The PowerPoint presentation was designed to be synchronized with the contents of the manual.  In addition to the manual, GWPF provided complimentary pens, breakfast and a course outline.  The participants were asked to legibly print their full names at the beginning of the class.  At the end of the class, GWPF handed out Certificates of Participation to all officers and detectives attending the training.  They were also asked to complete an evaluation form.  The purpose is for GWPF to obtain pertinent feedback from the participants after training, so they understand what the participants expect, and how much they already know about FGM.

The representatives from GWPF asked who in the class had heard of FGM prior to the class.  More than half of the class raised their hands.  Then they were asked how many of them knew that FGM is present in the United States prior to the day of the class.  Less than half of the class raised their hands.  This result was a big difference from the visit to Loudoun County, where none of the deputies had heard of it.  The quiz administered at the end of the class comprised of fourteen questions, including multiple-choice, match-the-answers and open-ended questions.  The participants did a great job on the quiz, and they provided positive feedback to GWPF.

Global Woman P.E.A.C.E. Foundation thanks the Police Department of Fairfax County for giving them the opportunity to share with them their knowledge of FGM.  The next scheduled training by GWPF is with Montgomery County Police Department of Maryland, including their Child Protective Services.  GWPF is honored to have developed relationships with law enforcement in helping to combat female genital mutilation.