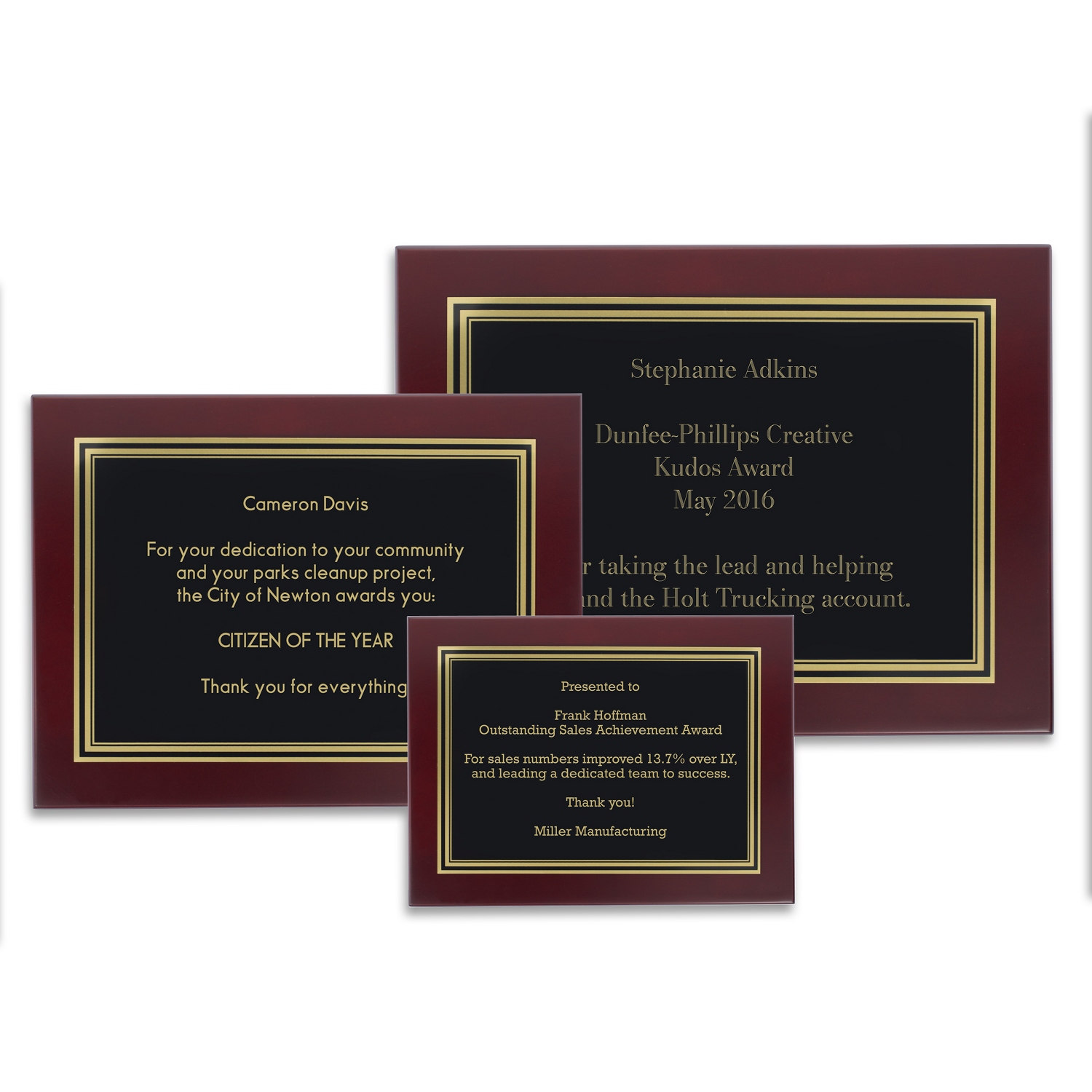 The organization began by recognizing women in 2015, who use their talents and professional attributes to help in the campaign to end FGM.  Then in 2016 GWPF awarded the first man, Godfrey Williams-Okorodus for using this art work to advocate against FGM.  In the same year, the Global Woman Awards recognized the first student, Amani DeShield for introducing the campaign against FGM to her Middle School in Hagerstown, Maryland in the U.S.  This category, Student Ambassador was created to encourage students to become involved in the campaign against FGM.  The second man, Virginia State Senator Richard H. Black was recognized last year for his diligence in criminalizing FGM in his state.  Last year in 2017, the organization created a special international Nominating Committee, Chaired by their Vice President, Amie Jallah to nominate and cast votes for the award recipients.  The Nominating Committee is comprised of award recipients from previous years.  The committee is responsible for vetting and nominating individuals who have exemplified performance in the campaign against FGM.

Starting this year, the Global Woman Awards will not disclose the winners in the ten categories until the evening of October 26, 2018.  However the Nominating Committee is announcing the 2018 nominees now, to give the public an opportunity to visit the website and read about their distinguished 2018 nominees.  The committee will submit their individual votes in the next two weeks.

The votes will be counted by one appointed committee member who did not submit any nominations.  That member is the neutral member, whose only role is to count the votes, and submit the results to the Chair and Co-Chair of the committee.  The winners will be sealed and saved until the evening of October 26th.  The organization is thrilled to have such a committee in place.

Here are the categories and requirements:

Media – This award recipient must use his/her work in the Media through reporting in print, television, radio or social media to help raise awareness about FGM to be eligible to receive the award in the Media Category.

Literary – By writing books, (fiction or nonfiction) textbooks, poetry or any literary work to educate, inform, influence the public and enforce the law about or against FGM; this recipient should have done at least one of these requirements to be eligible to receive the award in the Literary Category.

Medical / Health – A medical personnel such as an obstetrician/gynecologist, psychologist, psychoanalyst, nurse, mental health professional, surgeon, etc. who has worked with women and girls that have experienced FGM will be eligible to receive the award in the Medical Category.

Advocacy – An advocate or activist who works against FGM and is making a difference in the lives of women and girls meets the criteria for this category.

Political – This award recipient does not have to be a politician.  He/she must have helped introduce FGM into law, advocated against FGM in a nation’s government, parliament or congress to be eligible for this award.

Education / Training – A teacher, trainer, professor, counselor, or caretaker who trains and educates the general public about FGM is eligible for an award in this category.

Student Ambassador – A middle school, secondary school or university student who has done something to help raise awareness among his/her peers and within his/her school about FGM is eligible to receive the award in the Student Ambassador Category.

Person of the Year – This category is a new addition this year.  There are people who do a great deal to protect girls and women from various types of violence, including FGM but they might not be eligible for any of the other 9 categories.  This individual must be exceptional in his/her contribution to the campaign against FGM and/or other gender based violence. 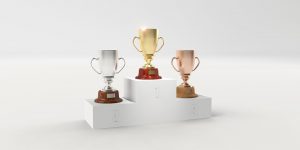 The Nominating Committee of the Global Woman Awards congratulates the 2018 nominees.  Please visit the Nominees Page on the Walk To End FGM (#walk2endFGM) site at https://www.globalwomanpeacefoundation.org, click on red “Register To Walk” button.  There you will find additional information on each nominee.