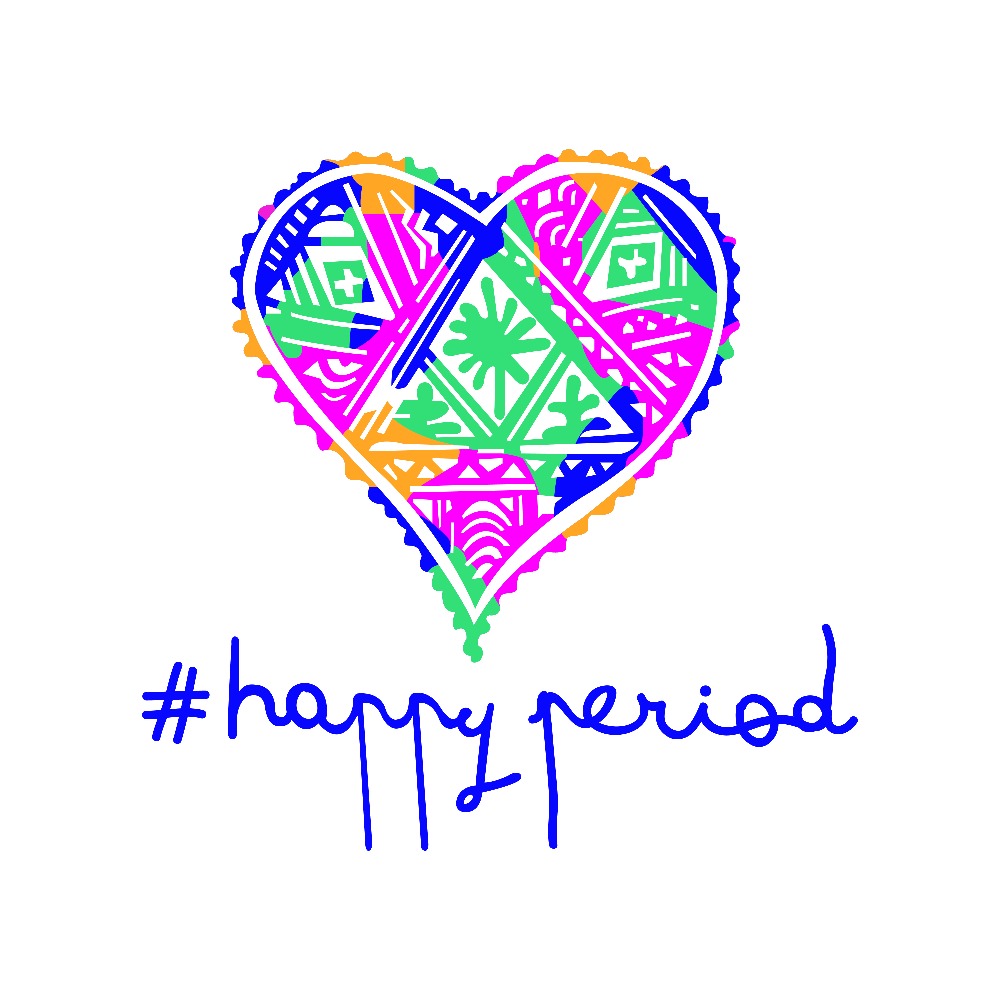 Last year Global Woman P.E.A.C.E. Foundation (GWPF) collaborated with the Northern Virginia Business and Professional Women’s Club (NOVABPW Club) in collecting sanitary napkins to support F.A. Cole’s napkin drive.  She collected napkins and took them to her native Sierra Leone for girls who do not have access to sanitary items.  The girls in Sierra Leone and girls in many other African countries cannot afford to purchase sanitary napkins.  Many of those girls have most likely experienced female genital mutilation (FGM).  Cole told Global Woman Newsletter, “I remember when I was a young girl in Sierra Leone we could not afford sanitary napkins.”  She continued, “I had to improvise by using cloth and making homemade napkins.”  According to F.A. Cole, many girls in Sierra Leone are forced to stay out of school during their menstrual periods because they cannot afford sanitary napkins during that time of the month.  Some girls remain at home up to five days each month or as long as their menstrual periods last.  Sierra Leone is listed as one of the poorest countries in the world; therefore their schools cannot afford to hand out sanitary napkins to female students.

F.A. Cole is returning to Sierra Leone this December, and she plans to take another supply of sanitary napkins to the girls in Sierra Leone.  The support this year is even greater from the community than it was last year.  GWPF is once again joined by the Northern Virginia Business and Professional Women’s Club in a drive for sanitary napkins.  In addition, an organization called Hashtag HappyPeriod (#HappyPeriod) is collaborating with GWPF and the NOVABPW Club to collect as many napkins as they can before Cole’s December trip.

NOVA BPW Club was established a year ago by its President, Sherelle Carper and Vice President, Darnell Wise Lightbourn, both of Northern Virginia.  The Club is a chapter of the National Association of Negro Business & Professional Women.  The NOVABPW Club is enthusiastic about collaborating in this much needed drive.

#HappyPeriod is a social movement of girlfriends providing menstrual hygiene kits. Their initiative supports anyone that is homeless, low-income, and/or living in poverty without access to such items.  Founded by Chelsea VonChaz and her Mother, Cherryl Warner in February of 2015, the idea of #HappyPeriod came to VonChaz after she saw a homeless woman crossing the street, wearing blood stained undergarments.  In its first year, #HappyPeriod became a movement, forming chapters across the United States, including New York City, Atlanta, Miami, San Diego, Chicago, and Washington, D.C.  They accept donations of pads, tampons, panty-liners, soap, wipes, and unused underwear, including packages that have already been opened, but unused.

Global Woman Newsletter spoke with Coretta Johnson, one of the leaders of #HappyPeriod, and asked how she became involved.  “After starting my natural body products line, ‘803 Natural’, I became involved with #HappyPeriod.  I was looking for a charity or social movement for my company to be a sponsor of, and I discovered #HappyPeriod via Instagram.”  When asked about her passion for #HappyPeriod, Coretta said, “My passion comes from my desire to serve the community and from the conviction of being a woman; prior to my involvement in #HappyPeriod, I’d have never thought about what homeless women do when they have their periods.”

Although #HappyPeriod currently has no chapters internationally, VonChaz still travels abroad, spreading the message of her organization through education and providing menstrual hygiene kits.  According to Coretta Johnson, #HappyPeriod’s rapid growth is attributed to social media, which has played a huge part in their success. She said, “Chelsea has done a great job in spreading the initiative of #HappyPeriod and by doing so, she’s received press coverage in magazines and last year she appeared on the television show, The Doctor’s.”  Johnson said social media has been a driving force behind #HappyPeriod.  “We’ve also partnered with ‘Golden’, a volunteer app that helps individuals find volunteer opportunities in their communities.”

Johnson told Global Woman Newsletter that the bulk of their donations come from their amazing volunteers and partner organizations.  Last year several of their chapters received pallets of pads and tampons from both Kotex and CVS Pharmacy.  She believes that in the next five years #HappyPeriod will have tripled the number of chapters they currently have.  They will have taken on a bigger role in the education of menstrual hygiene and health, having a stronger voice in ending the taboo surrounding menstrual periods.

F.A. Cole says the sanitary napkin drive is closely related to the practice of FGM; majority of the same adolescent girls who are forced to remain out of school during their monthly periods were once subjected to FGM.  Cole herself survived FGM at the age of eleven in Sierra Leone, and later, survived rape as well when she was still a teenager.  She understands and can identify with the daily challenges the young girls and women face in Sierra Leone and other parts of the world.

Cole plans to hold another workshop in Sierra Leone this December, where she will distribute the napkins and other items such as pencils, toothpaste, toothbrushes and other toilet articles.  The common things to which teenagers and young adults have easy access in the U.S, their counterparts in Africa might not see in their entire lifetime.  According to Cole, “The first fifty women to arrive at the workshop will receive a gift bag loaded with toilet articles and other necessities.

If you are reading this article, and you would like to donate to this drive, please contact Global Woman P.E.A.C.E. Foundation, NOVABPW Club or #HappyPeriod.

One Reply to “A Much Needed Drive for West African Girls”