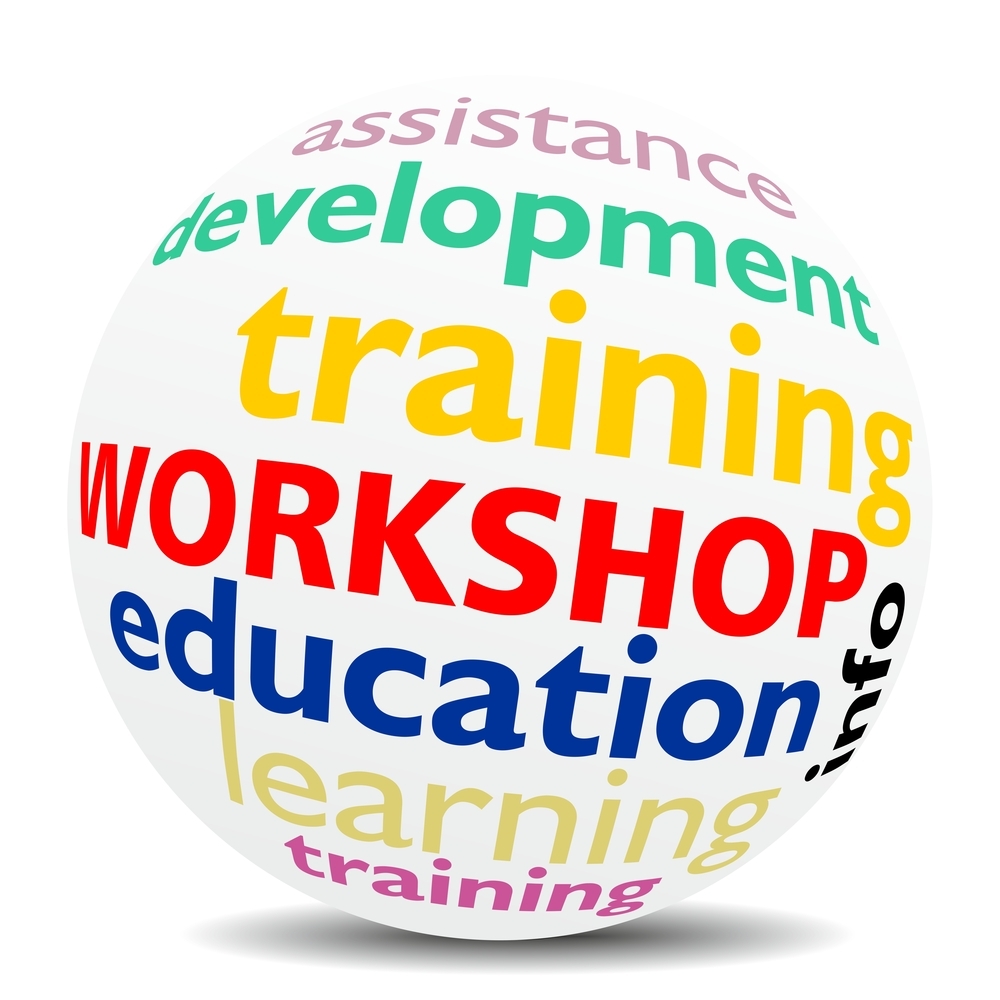 This past Saturday afternoon, the Support Group of Global Woman P.E.A.C.E. Foundation hosted its first workshop of 2019.  The leaders of the Support Group had expected a couple of new members, but certainly not the number of new members they received last Saturday.  Additional chairs were brought in as women and girls continued to fill the room.  To a packed conference room, the guest facilitator, Detective Caitlin O’Malley of the Fairfax County Police Department delivered an impressively detailed presentation.  Detective O’Malley is with the Major Crimes Bureau and Child Abuse Squad.

O’Malley quickly established the correlation between the familiar child abuse and female genital mutilation (FGM).  She told the attentive group of women and girls that still too many people have not heard of FGM.  The Detective mentioned that she was a part of the group of detectives and officers in the audience when Global Woman P.E.A.C.E. Foundation conducted FGM training to the Fairfax County Police Department last year.  She shared child abuse stories with the group which she has seen in her work.  She said, “Majority of child abuse cases are committed by people known to the victims.”  It is usually a grandfather, an uncle, the father, a teacher, a coach or a friend of the family.

With such information, one might wonder who then can be trusted with the child.  The Detective explained that parents should refrain from forcing their children to give hugs to family members and friends.  She urged parents to listen to their children; if a child feels uncomfortable giving hugs to a certain family member or family friend, do not force her/him to do it.  If a child expresses dislike for a certain family member or friend, a red flag should go up in the minds of the parents.  Children tend to throw out hints to their parents, yet too often the hints either escape their parents or those hints are ignored and dismissed.

The Detective shared one particular story about a sexual abusive stepfather.  The mother of the child told O’Malley that she had tried everything she could, including installing a lock on her daughter’s bedroom door.  She told the Detective that her daughter always seemed to fall asleep on the sofa in the living room; therefore it was her daughter’s fault that the stepfather was sexually abusing her.  This question followed that story after the floor was opened to Q&A.  “Should the mother be charged as an accomplice to sexual child abuse?”  The Detective responded that there are instances where the mother is aware of the abuse, but she does not believe the child.  Therefore in such case, the mother should be responsible for knowingly allowing the abuse to continue.  O’Malley clarified, “We do not want to separate children from their parents – we want to help remedy the problem.”

A survivor from Virginia wanted to know what would happen if a case of FGM came to attention of the police.  Detective O’Malley said it would depend on the jurisdiction.  She said there are times when laws vary from county to county in Virginia.  However when it comes to FGM in the Commonwealth of Virginia, the law does not apply to county to county; instead the FGM law in Virginia covers the entire state.  Anyone found engaging in the practice of FGM in the Commonwealth of Virginia will be prosecuted, and could face 20 years to life imprisonment, regardless of jurisdiction.  It was also explained that Virginia’s Vacation Cutting law does not only apply to taking the child overseas for the purpose of performing FGM on her.  The Vacation Cutting law in Virginia also applies to if a girl is taken across state lines, such as taking her to Maryland, the District, West Virginia or any other state in the U.S.  The group was reminded that the Virginia FGM law also allows the survivor to sue her parents when she turns 18 years of age, for having FGM done to her when she was a child.  With that knowledge, the survivors in the room were wide-eyed, and showed their approval of that clause.

Applause rang throughout the room at the end of Detective O’Malley’s presentation.  The group had enjoyed the information she had provided them.  They went away with much needed knowledge, which they did not have when they arrived at the workshop.  The Detective did such a great job that she might be invited for an encore in the future.

Being the only one of its kind, the Support Group celebrated its one year anniversary this month, since the launch of it in 2018.  The workshop was developed for women in the process of seeking relief, both emotionally and physically.  It helps provide emotional support in a group setting, and during survivor-only sessions.  During the workshops, participants share any aspect of their stories that they wish to reveal, and they are showered with unconditional care, love and support.  The group meets the 3rd Saturday of each month as they did last year.  In addition to the monthly workshop, individual support is also available, recommended, and encouraged for those survivors who are not yet ready or interested in speaking before a large group.

Some of the topics expected to be addressed in the upcoming months are Medical Health Insurance for FGM Survivors; Seeking Asylum in the U.S. as a FGM Survivor; the Importance of Physical Therapy; The Need of Restorative Surgery; and Mental Health Care.  GWPF believes that such topics are essentially beneficial to the survivors.  The organization is attempting to present topics that are in the best interest of the survivor and at-risk girls.  The group has tremendously grown within the past year. If you underwent FGM, and you require assistance, or you are aware of someone with the need to join the Support Group, contact Global Woman P.E.A.C.E. Foundation at info@globalwomanpeacefoundation.org or call (703) 832-2642.