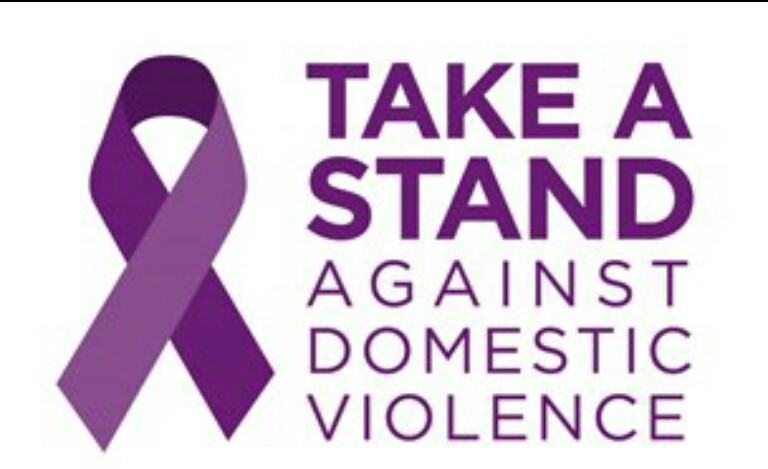 When I was approached to run a story on Domestic Violence (DV), I was apprehensive for a couple of reasons.  Firstly, I wanted to find the correlation between FGM and DV.  Secondly, DV is a topic I tend to avoid because of personal reasons.

Domestic Violence is defined as abuse or threats of abuse when the person being abused and the abuser are or have been in an intimate relationship (married or domestic partners, are dating or used to date, live or lived together, or have a child together).  Domestic violence is also considered abuse by one person against another in a domestic setting, such as in marriage or cohabitation.

Hitting a woman or anyone should never be an option.  We have options, such as walking away from an argument.  Take a long ride or drive and think about what started the argument in the first place.  That will give you and the other party time to calm down.  It is almost similar to a time-out for adults.  Couples need to think of alternate steps to take before their arguments escalate to a higher level, such as physical contention.

Now in 2019, the VAWA Bill is hopefully being amended to include female genital mutilation and cutting.  While everyone agrees that FGM is child abuse and a violent act against girls and women, it can also be considered a form of domestic violence.

76 Replies to “Is Female Genital Mutilation Considered A Form of Domestic Violence?”