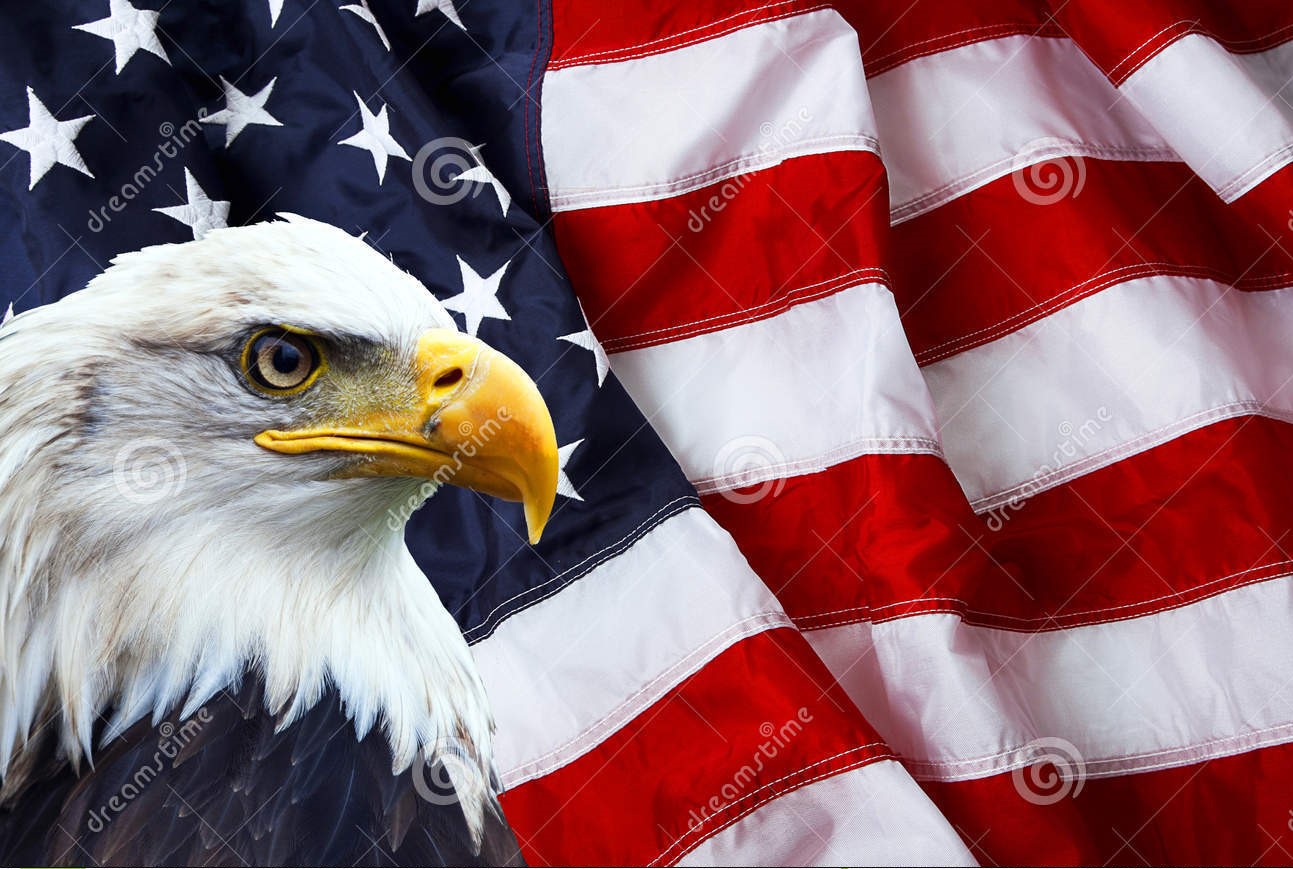 Happy upcoming Fourth!  The one commonality which all immigrants to America share is that either they or their ancestors all came from another country, in search of a dream; and that includes the very first settlers to the U.S.  According to Wikipedia, the Pilgrims arrived in the United States in the early 1600s, in search of religious freedom, while other arrivals sought economic opportunity.  Whether you came to the U.S. through Ellis Island, J.F. Kennedy Airport, Miami International, Dulles International, L. A. International, or swam or walked across the border, you or your ancestors came due to a reason and with a purpose.  According to the American Library, more than 12 million people entered the United States through the Ellis Island Immigration Center from 1892 to 1954.  Did your ancestors enter during that time frame, or was it earlier or later?

America’s Independence Day, more commonly referred to as the Fourth of July or July Fourth is observed as a Federal holiday in the United States.  Although the day is associated with fireworks, family reunions, concerts, parades, carnivals, barbeques, etc. the day actually commemorates the signing of the declaration of independence.  Two Hundred and Forty-Three (243) years ago on July 4th, thirteen colonies (Delaware, Pennsylvania, New Jersey, Georgia, Connecticut, Massachusetts, Maryland, South Carolina, New Hampshire, Virginia, New York, North Carolina, and Rhode Island) decided they no longer wanted to be a part of the British Empire, declared themselves a nation of the United States of America.

As immigrants arrived in the United States, they brought with them traditions and cultures. Some of those traditions brought by the early settlers are what are known today as the American traditions and culture, such as hot dogs and hamburgers, rodeos, race cars, football and basketball, blue jeans and plaid shirts or turkey at Thanksgiving.  Immigrants tend to bring with them what they know, and it is what they practice, regardless of where they settle.  As time progressed, the faces of immigrants changed from the look of the early settlers to Africans, Asians and Middle Easterners.  The faces are not the only thing that changed; those more recent immigrants brought their influence of music, foods, dances, clothing, etc.  However the traditions were not all music and clothing or dances.

We should be mindful that the early settlers practiced certain traditions which were later banned and lawfully discontinued.  Some of those traditions helped to spawn the American Civil War between the North and the South, such as slavery.  The settlers declared their independence from the British Empire in 1776.  According to Webster, the meaning of independence is sovereignty, liberty and freedom.  It is what Thomas Jefferson, Benjamin Franklin and the other signatories of the Declaration of Independence had in mind; sovereignty and freedom for all immigrants, regardless of their place of origin.  Although some despicable practices happened during slavery and during the civil rights movement, it is doubtful that Jefferson and Franklin would have condoned the practice of female genital mutilation (FGM) in this country.  They wrote in the Declaration of Independence, “We hold these truths to be self-evident, that all men are created equal, that they are endowed by their Creator with certain unalienable Rights; that among these are Life, Liberty and the Pursuit of Happiness.”  Notice the line, “That they are endowed by their Creator with certain unalienable Rights”.  All girls and young women in these fifty states are entitled to those unalienable rights, and that includes the immigrant women and girls of immigrant parents.

America is 243 years old this Thursday, and the population celebrates it in many ways.  The practice of FGM is more than 5,000 years old, and the need to continue to criminalize it, and make those who practice it accountable is even more critical.  Only two years ago, the Virginia and Michigan laws, criminalizing FGM went into effect.  In January of this year, there were only 28 U.S. states with laws against FGM.  Since then more than 5 U.S. states have had the practice of FGM criminalized.  They are Ohio, Arkansas, Idaho, Utah, Iowa and Pennsylvania.

Culture and traditions are poor excuses for this outrageous practice.  This Thursday while Americans fire up their grills and load them up with hotdogs, hamburgers and skewered seafood, they will not think about the thousands of girls that are subjected to the wrath of the cutter’s vicious blade, daily around the world.  They must hope that here in the U.S. cutters and parents of little girls will pause from their cutting and mutilation to observe the Declaration of Independence.  They must hope that the parents and excisers will remember the phrase in the Declaration of Independence, “That they are endowed by their Creator with certain unalienable Rights.”  They must remember that the little girls are indeed entitled to unalienable rights, to not have any parts of their bodies altered, cut, or mutilated in any way whatsoever, unless it is for medical reasons.  FGM is done for no medical reason at all.  It is something to ponder and consider while Americans relax at their barbeque grills and tables this Thursday afternoon.

One Reply to “An American Independence Day Special”