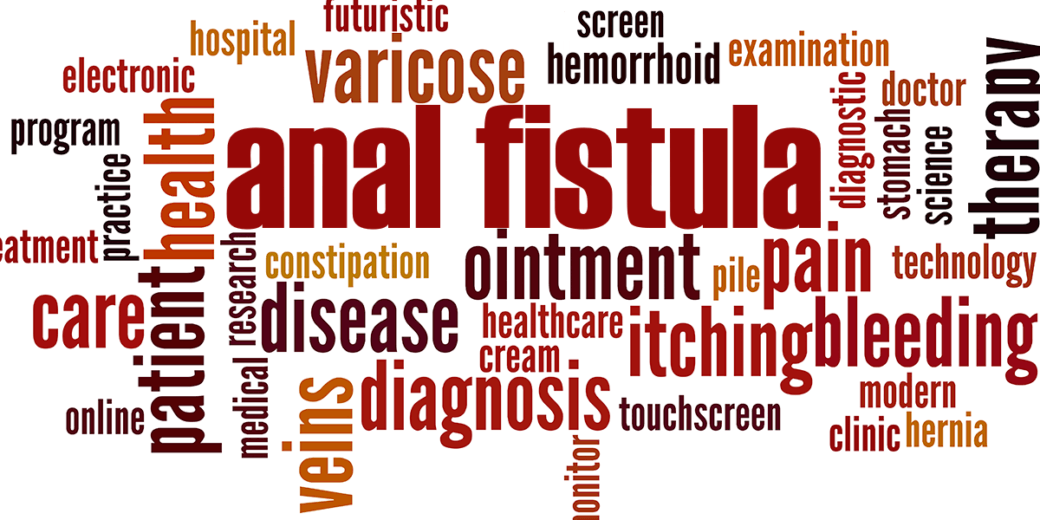 According to medical journals, there are various types of fistulas.  A fistula is an abnormal connection or passageway that connects two organs or vessels that do not usually connect.  Fistulas can develop in places such as between the intestines and skin or between the vagina and the rectum.

Fistula dates back to the year 1550 BC.  Researchers found fistula in an Egyptian Queen’s mummy.  There seem to be similarities of fistula to female genital mutilation (FGM).  The fact that the history of fistula can be found that far back in the same country where FGM originated makes one wonder if the two are related.  Fistulas are found to be prevalent in parts of the world where FGM is rampantly practiced.  Some types of FGM can possibly affect the urethral, which can lead to the development of fistulas.

According to the World Health Organization, it is estimated that there are 50,000 to a hundred thousand new cases of fistulas every year. In certain parts of the world, such as in Africa, obstetric fistulas often go unaddressed, due to lack of proper obstetric care.  However, in the United States, fistulas are often detected and diagnosed in the early stages, and are taken care of much more appropriately.

Majority of the women who do survive fistula, regardless of the type are from destitute backgrounds in developing countries, without access to proper medical care.  Not only do their husbands desert them, but they are generally ostracized from their friends in their villages, and are excluded from any social life.  They suffer from unexplained misery, while some of them commit suicide.  When they are left untreated, fistulas can be extremely traumatic, debilitating, and can do additional harm to the woman’s body. Nerve damage, infection, and kidney failure are only a few consequences associated with fistulas.

Vaginal fistulas can become embarrassing and upsetting for the women affected by it.  Vaginal fistulas cause the women to leak urine and feces, and hold bad odors.  Additional complications include major urinary tract infection, serious hygiene problems, feces that leak through the vagina, inflamed skin around the vagina and anus, abscess, nausea, abdominal pain and diarrhea.

Beside prolonged unattended labor and complicated childbirths, another cause of fistulas is crohn’s disease.  According to medical reports, those who undergo radiation therapy run great risks of developing fistulas.  According to a report by the U.S. Department of Health and Human Services, obstetrics fistula affects up to 3.5 million women in Africa and Asia with about 130,000 cases appearing every year.  Researchers believe that the eradication of female genital mutilation or cutting will also eradicate the occurrence of obstetrics fistula.  In a report from Health and Human Services, fistulas that result from external genital scarring should be found in the lower section of the pelvis.  A high proportion of such fistulas should involve the urethra.  The report states that more urethral damage can be found in fistula patients who have experienced female genital mutilation or cutting.  The report also pointedly stated that if female genital mutilation is a major cause of obstetric fistula, then there should be a higher proportion of women with urinary incontinence among those who have undergone such cutting.

It is suggested that the best treatment for fistulas is prevention.  Maintaining a healthy and nutritional diet is a great way to maintain healthy tissue.  Smoking is also said to help cause fistulas.  The medical experts whom a fistula patient should consult when symptoms occur are gynecologists, urologists and colorectal surgeons.  It is important to seek help without delay when a fistula appears.  Once a fistula has been diagnosed, the physician will decide and advise the best plan of treatment.  The decision will depend on the location of the fistula, the size and the condition of it.  One treatment method of controlling the symptoms could be using a catheter.  However a more severe fistula might require surgery to repair.  The physician could most likely prescribe an antibiotic to treat any infection caused by the fistula.

For a vaginal fistula that is connected to the rectum, the doctor could do the following: