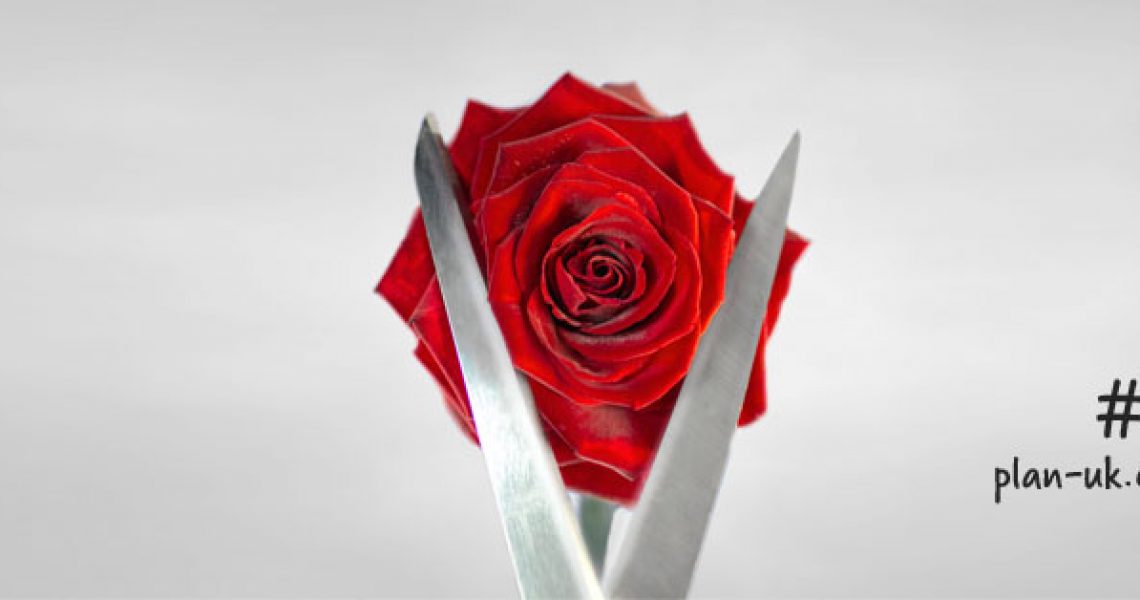 In the United States, children usually look forward to the hot, hazy, and humid days of their summer, as the weeks approach their final day of school.  They dream of being at the pool, at the playground, attending camp, going sightseeing, or traveling to visit relatives in other states, or even overseas.  After all, their summer experiences create the fond memories on which they hang, and take back to school with them in the new school year to share with their schoolmates.

But for millions of school girls around the world, and right here in the United States, the summer can leave them with dark and devastating memories.  Some girls will be taken somewhere to undergo female genital mutilation (FGM).  It is likely that the girls will be transported from either the United States or a country in Europe to their parents’ countries of origin for that purpose.  The summer is the beginning of the FGM season, and it is in full bloom.  FGM is the intentional removal of either all or part of the external female genitalia for no medical reason at all.  It is an unnecessary procedure on little girls, which is a form of child abuse, and a violation of human rights.  FGM is now illegal in at least 32 states in the United States; it is illegal to arrange, or assist in arranging for a US national resident to be taken overseas for the purpose of FGM.  It is unlawful to knowingly fail to help protect a girl from the risk of FGM, and that includes parents and others in the community.  In several U.S. states, it is unlawful to take a girl across state lines to have FGM performed on her.

While legislation alone cannot eradicate FGM, it is still critical for every state in the U.S. to have this atrocious practice criminalized.  It is pleasing to see that state lawmakers are taking action quickly in recent months to outlaw the practice of FGM here in the United States. These recent state laws mean that little girls and the communities around them know that there is somewhere to turn, and that the law protects and supports them.

FGM violates a number of human rights of women and girls. Since FGM involves the removal of healthy sexual organs without medical necessity, and is usually performed on adolescents and girls, often with harmful physical and psychological consequences, it violates the rights to non-discrimination, health, and bodily integrity. Although FGM is not undertaken with the intention of inflicting harm, its damaging physical, sexual, and psychological effects make it an act of violence against women and children. Finally, FGM sometimes threatens the lives of girls and women, thereby violating their human rights to life, liberty, and security of the person.

As soon as the schools break for the summer, mothers and grandmothers travel with their little girls from Europe or North America to their countries of origin.  One suspicion to look for at international airports is a female adult with several little girls traveling together.  International airports such as those in New York, Washington, DC, Frankfurt, London, Amsterdam, Paris, Zurich, and Rome are airports to be on the alert during the summer.  The purpose is to have their little girls undergo the procedure of FGM.  The physical healing process can take months following FGM; therefore parents must use the long summer break to allow enough time for the girls to recover prior to the reopening of school.  The most prevalent age range is between six and fifteen, even though there are exceptions where it can be done much earlier than 6 or a couple of years later than 15.

A European traveler once said, “You never see a little boy traveling with the parents. Why is that? Wouldn’t the families overseas want to see grandsons or boy relatives? On the plane I always try to speak to these families directly in order to discuss the problem of FGM, to explain to them that FGM is prohibited and to make it clear that they are not allowed to hurt their daughters in this way. Usually, they don’t want to speak about it or they respond that FGM is their right and tradition.”  Some signs that FGM may have been inflicted on a child include a lengthy absence from school, health problems including bladder and menstrual trouble, complaints about pain between their legs, reluctance to participate in physical education, and behavioral changes.  One might hear a little girl mention that she will be going away for a special ceremony or that something happened to her but she is not allowed to tell anyone.

A Liberian physician once said, “One medical complication is heavy pain because you have an accession of the genitalia.”   He explained, “You have nerve endings and tissues that cause strong pain when cut.”  According to this doctor, bleeding is another major complication of FGM.  “If a fresh tissue is cut and not sewed, the person bleeds, and because it is so aggressive, the patient could go into shock and die.”  The doctor further said, “The baby would be depressed if it takes long to come down because the clitoris is not there to extend for the baby’s head to come out, and brain damage could occur.”  These are only some of the many medical complications caused by FGM.

There are still too many gaps and lack of knowledgeable people of FGM in the United States, as compared to the widely knowledgeable Europeans and people in other parts of the world.  While Americans have come a long way with FGM, they are still at least a decade behind the rest of the world.  It is incumbent upon those with adequate knowledge to continue raising awareness and educating communities about female genital mutilation.  The sooner more people learn about the heinous practice of FGM, the better protection the little girls will receive from law enforcement and the community during the peak season of FGM.