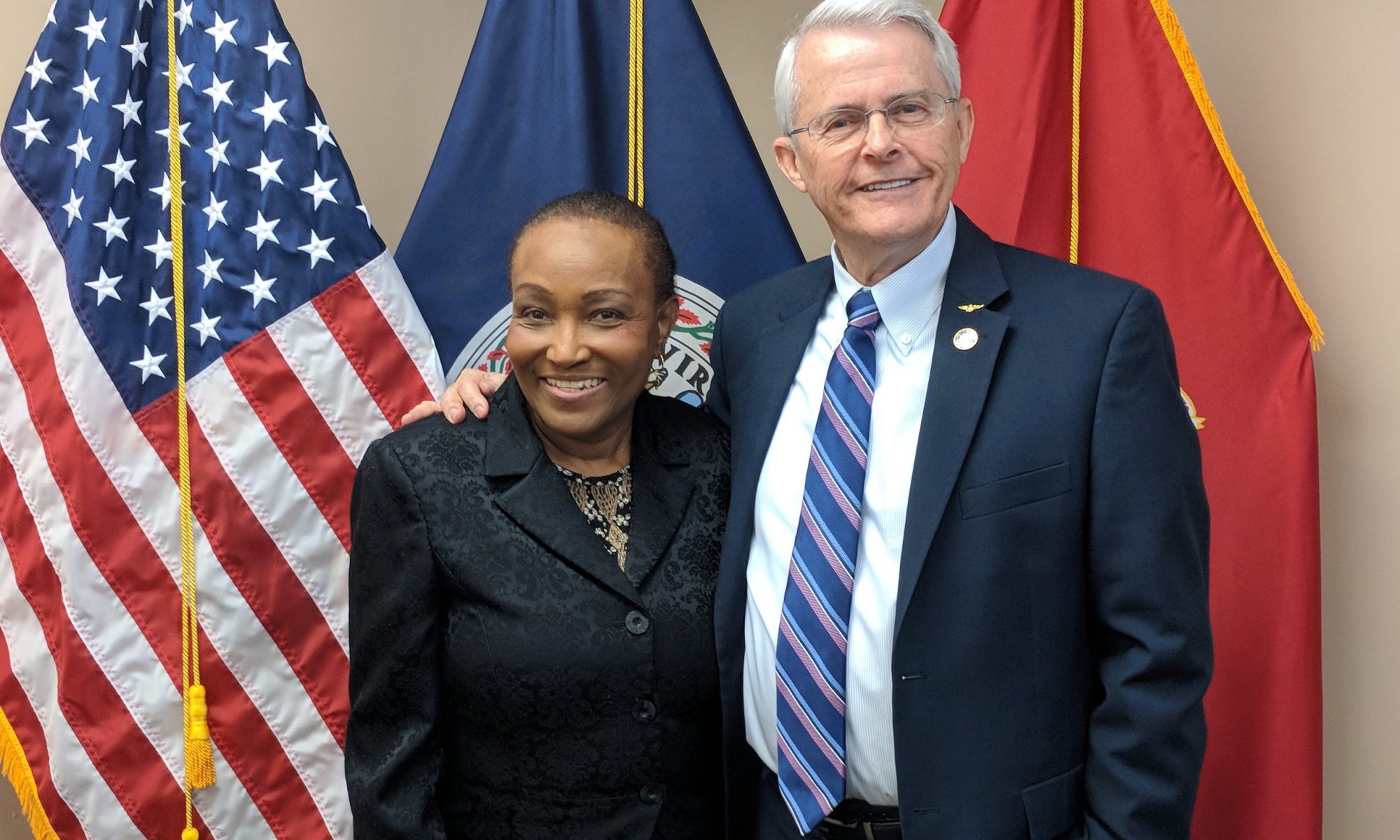 According to UNFPA, FGM violates women’s and children’s human rights, including their rights to health, to be free from violence, to life and physical integrity, to non-discrimination, and to be free from cruel, inhuman, and degrading treatment.  The UNFPA estimates that at least 59 countries have passed laws against FGM, including the United Kingdom, Canada, Denmark, Spain, Norway, Sweden and New Zealand. Of the 29 countries in Africa where FGM is traditionally practiced, 26 currently have laws prohibiting FGM.

In the United States, the Federal Law was passed in 1996, which prohibits anyone, including physicians and other medical personnel from assisting with, or performing FGM on a girl under the age of 18 years old.  Although a Federal Judge in November 2018 threw out a case in Michigan, citing that the Federal Law was unconstitutional, the law, as passed in 1996 remains in place.

In 2017 and 2018, GWPF worked with Former Senator Richard Black of Virginia to have the practice of FGM criminalized in the Commonwealth.  Virginia’s state law includes Vacation Cutting, including transportation across state lines.  In addition, the law allows a survivor of FGM to sue her parents, guardians or anyone who played a role in her excision when she was a child for punitive and compensatory damages, when she attains the age of 18.

In 2019, Utah, Iowa, Idaho, Ohio, Arkansas, and Pennsylvania passed laws in their states to have FGM criminalized.  FGM laws continue to remain pending in Maine, Washington, Massachusetts and Alabama, while Montana, Nebraska, New Mexico, Mississippi, Indiana, Connecticut have yet to have the practice criminalized.

In July 2019, Virginia passed a statewide law, requiring all public schools in the Commonwealth to include FGM in their Family Life Education curriculum.  GWPF was instrumental in working with Former Senator Richard Black in putting forth that Education Bill. Virginia became the first state in the U.S. to pass such law.